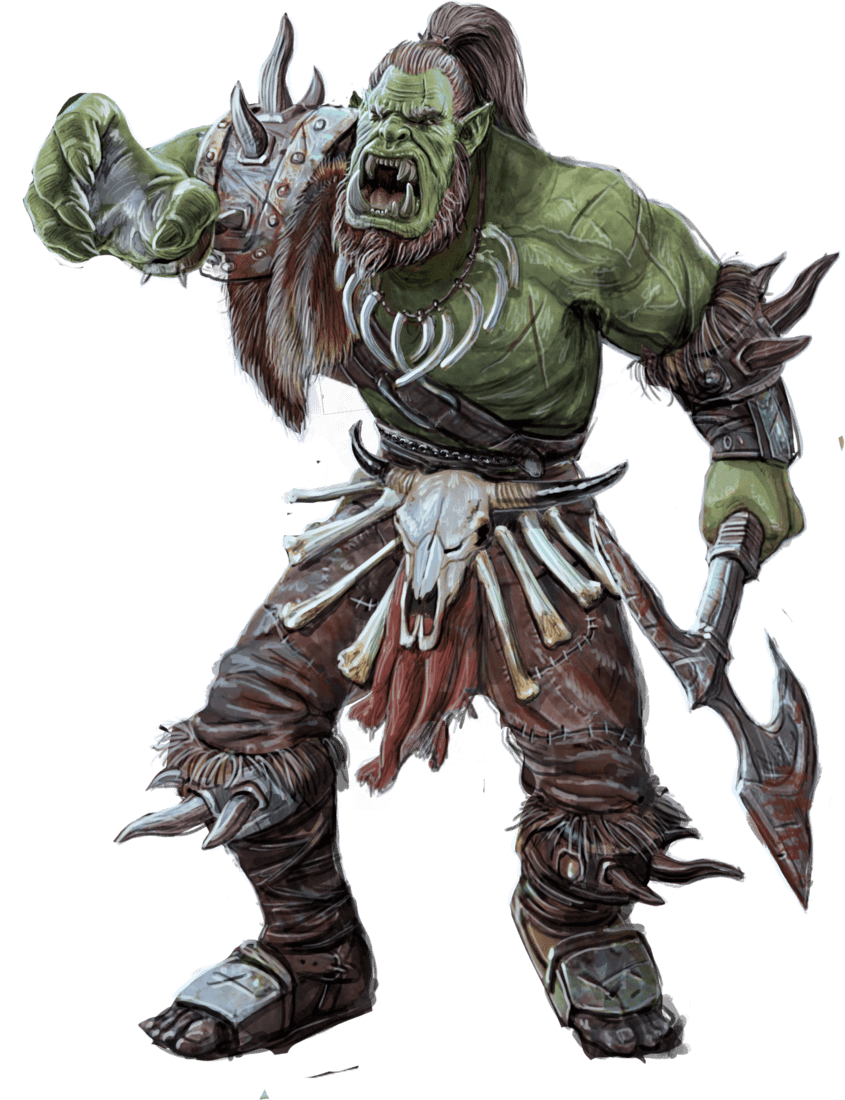 One card will fail. Building a strong deck where cards have a synergy is a key to win

Strategy for a Spellfire game breaks down into two broad categories: style of play and deck-building (deck theme). These two strategies are actually intertwined — meaning that the theme of your deck greatly depends on how you play cards during the course of a game. If you have a deck based on fire elements, the strategy will be based strongly around attacking an opponent's realms, as this is where a fire element cards are strong.

Basic tactics in Spellfire relate to how you use the cards in your hand to achieve a goal. If your deck is defensive, your tactics each turn may involve playing cards that prevent your opponents from attacking during their turns — all based on the cards currently held. You should plan to use the cards you have in your hand, not those you believe you'll draw on your next turn.

You have the cards, know what kind of deck you want to make, so now how do you make it? With more than 600 cards in new Spellfire game and 999 redesigned old cards, the possibilities for creating a Spellfire deck are nearly infinite. For this reason, one of the best ways to teach a player to build a Spellfire deck is by example. More about deck building strategies

There are few different booster packs available for sale. The most prominent of them is the super rare prime edition booster pack. Within 5 cards in this sealed booster, there will be two common cards, one uncommon card, one rare card, and one super rare card. There is a possibility to get an Epic or Legendary card instead of any other card in this booster pack. More about sealed decks and booster packs

Note: rarities are not equal ones. Just because two cards are rare does not mean that they are equally rare; some are rarer than others.