What is the Game All about?

Spellfire ® is collectible cards game. It is designed to be played by two or more players. The idea is simple. Players build individual and unique decks of cards. The cards usually possess unusual powers, breaking or altering the rules. In all cases, the special power on the card override the rules presented here.

A player's goal is to build an empire. The players draw cards individually from their decks and lay them down. Each player has his own deck. There is never any mixing of cards from one player's deck with cards from another player's deck.

Spellfire - The Collectable Card Game of The Past, The Present and The Future. Bringing 30 Years of History by Tecreating Spellfire for the New World. 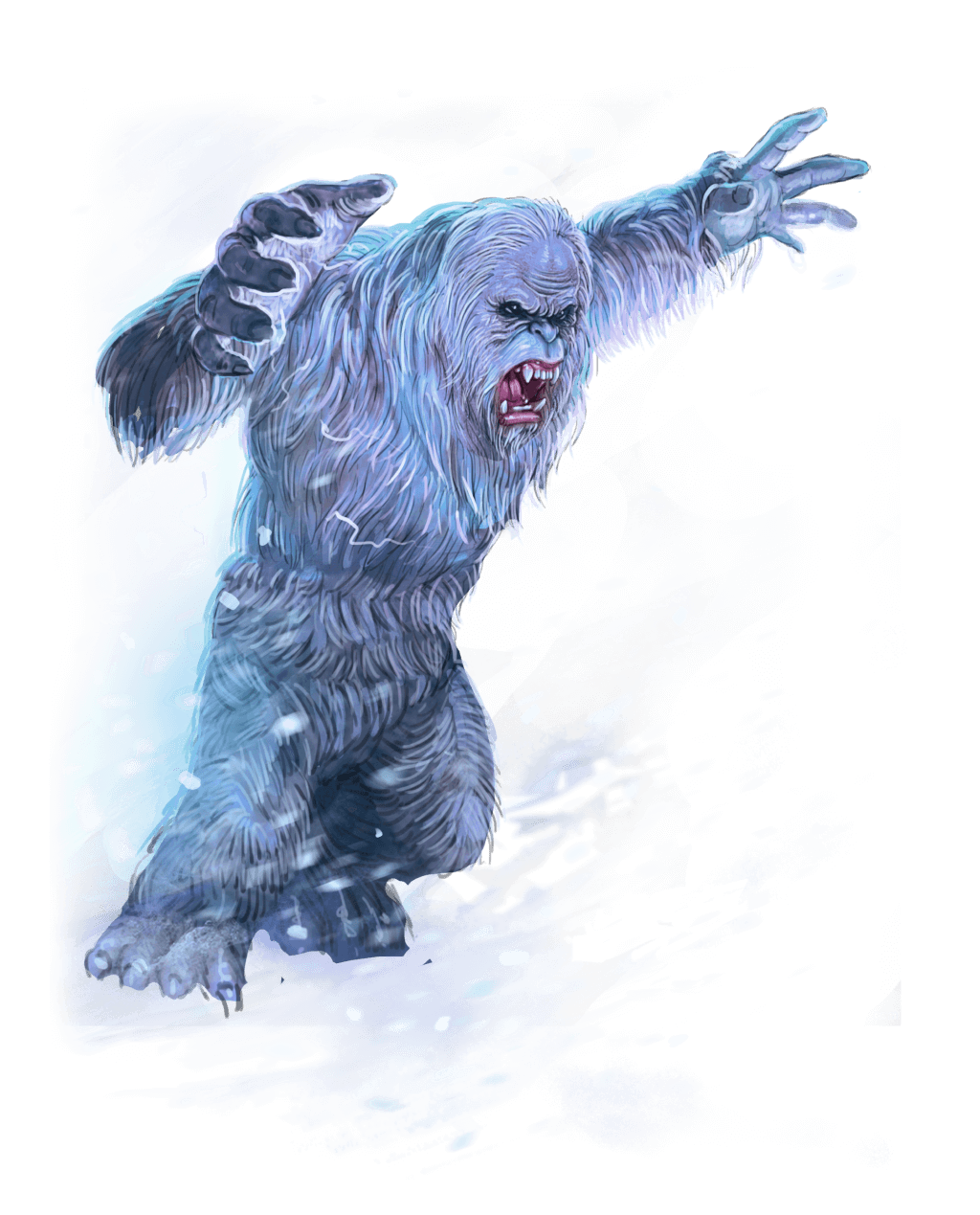 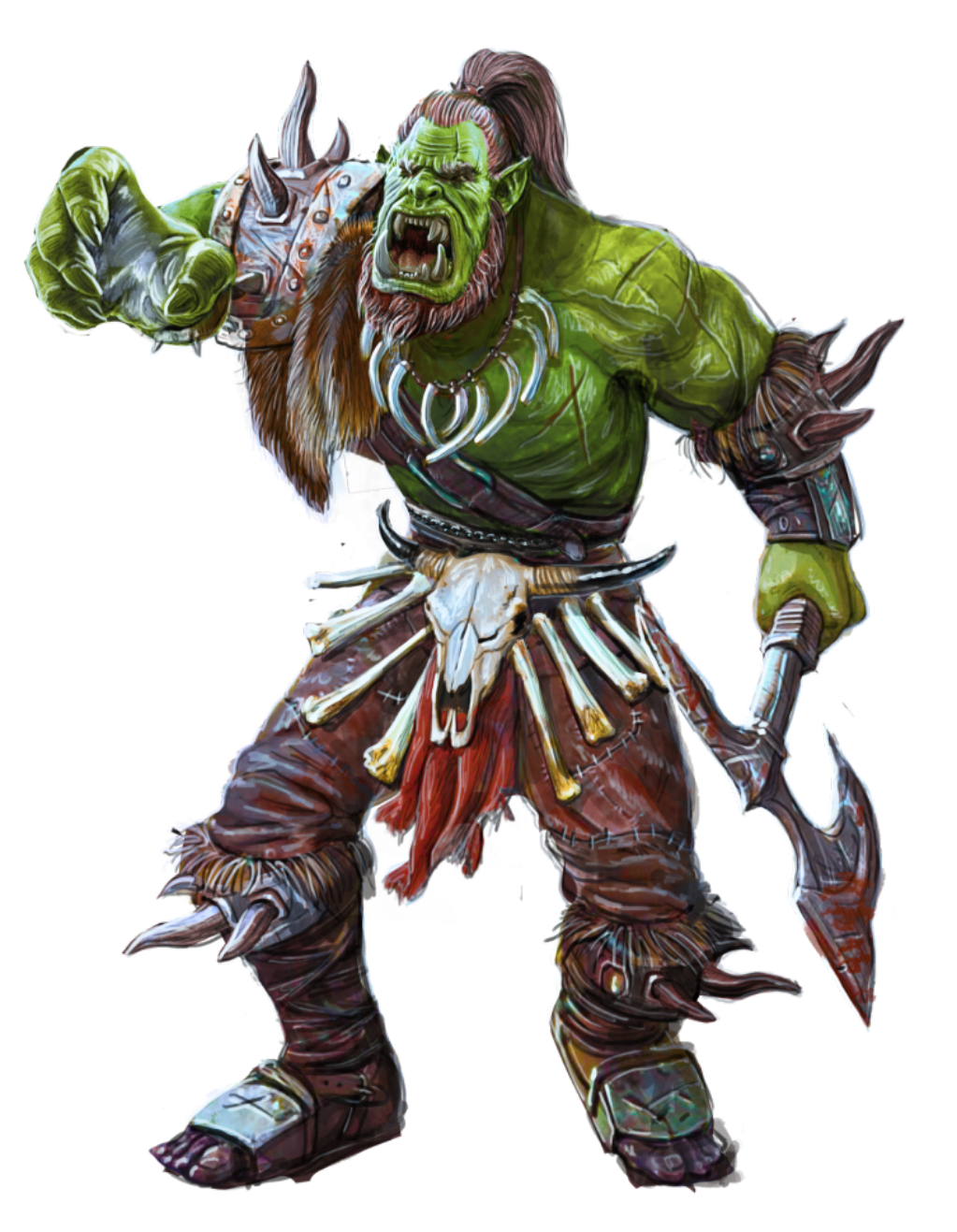 Strange shapeshifting creatures, champions, artifacts and lands are bounded by divine blood in this majestic world of horrid beauty

Legends say that these marvelous murky swamps and rainy amazonian forests, populated with never seen beasts, once were the dusty deserts.

Shadow lands were overtaken by darkness for ages. When the hope was lost, the light came restoring the balance and making nebulous lands thriving again.

Water is flammable in these lucid and magical lands where elves, orcs, trolls, vampires and werebeasts live in deceptive peace.

Why you should purchase Holographic cards?

Earn Up To 10x Return on Investment

Compete in Tournaments and Earn Gold and Tokens

Create Your Own Customized Spellfire Cards

Discover Spellfire in the Physical, Digital and Augmented Realities 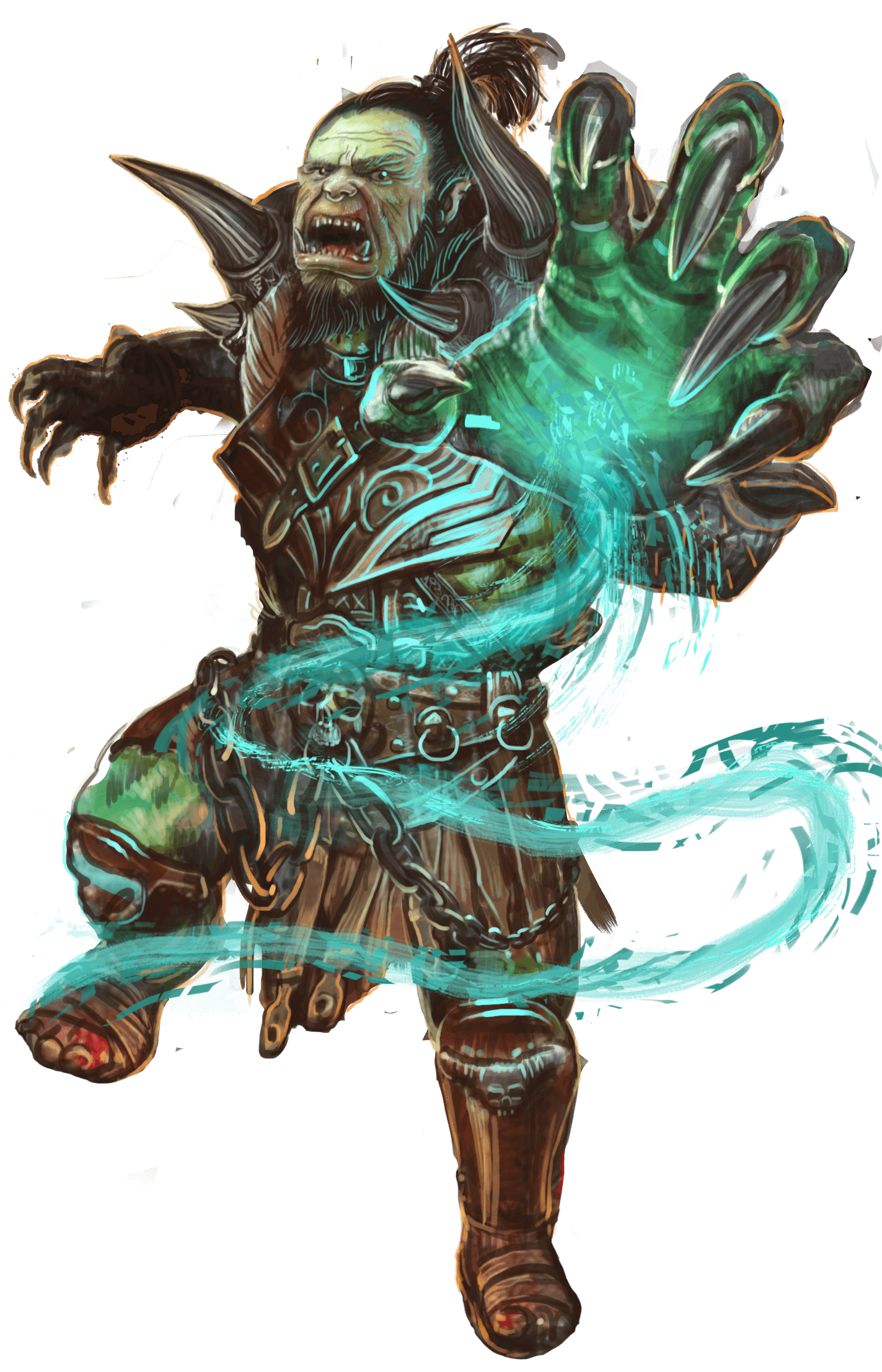 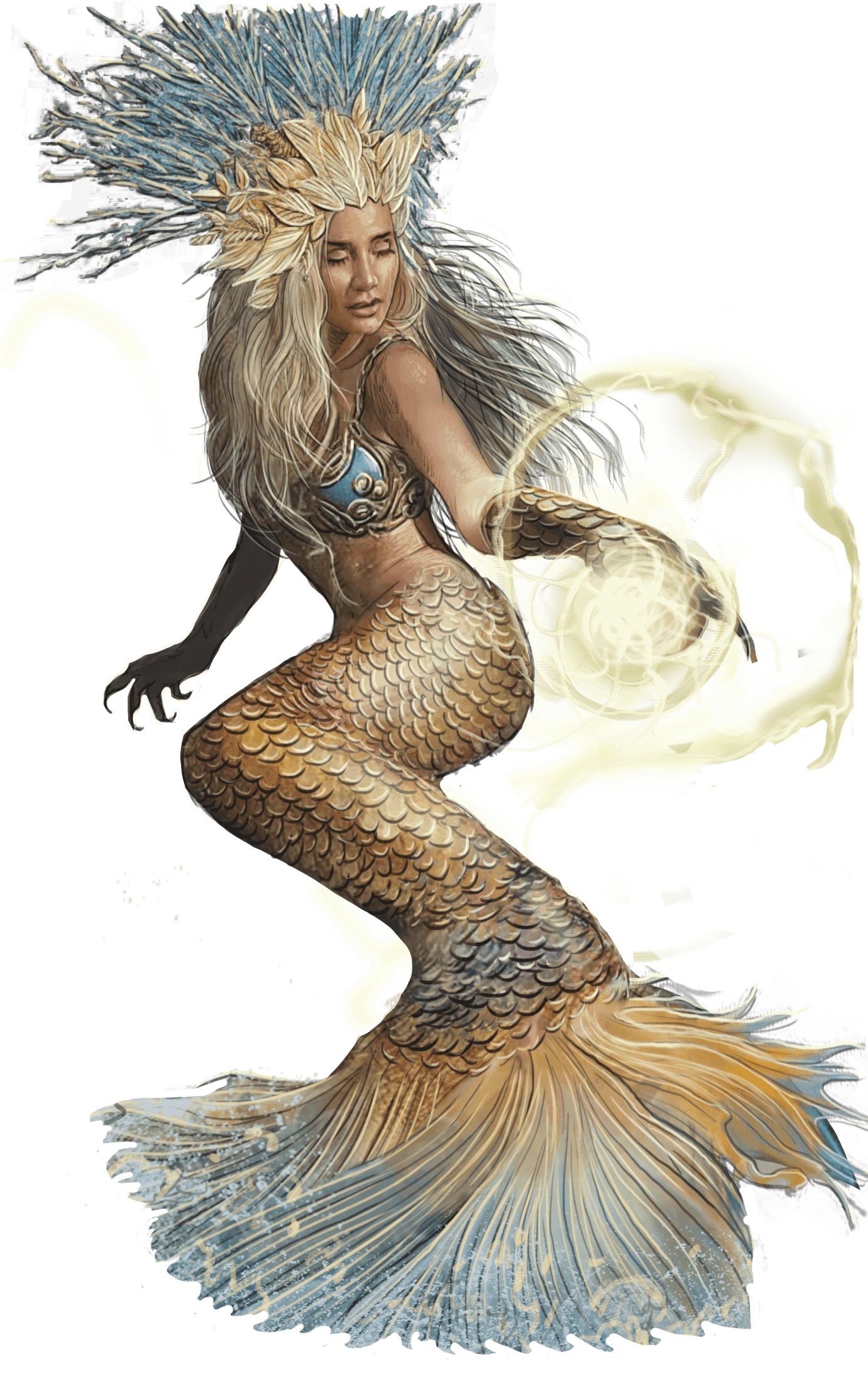 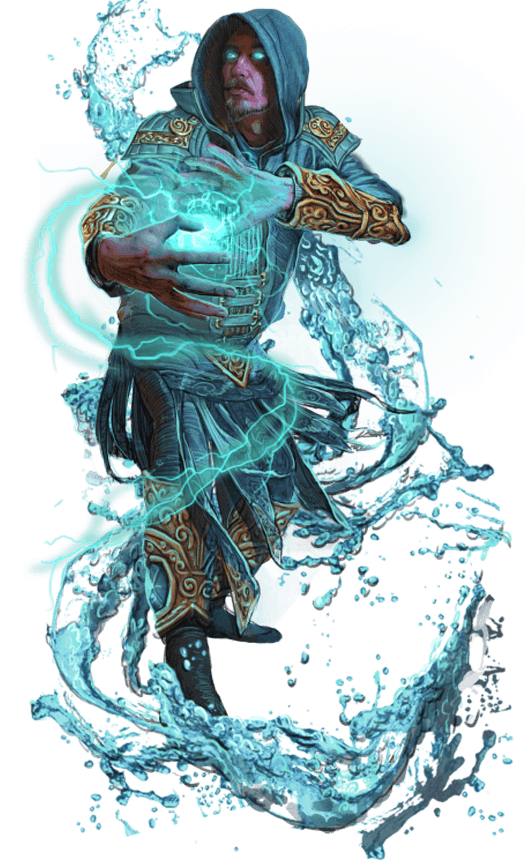 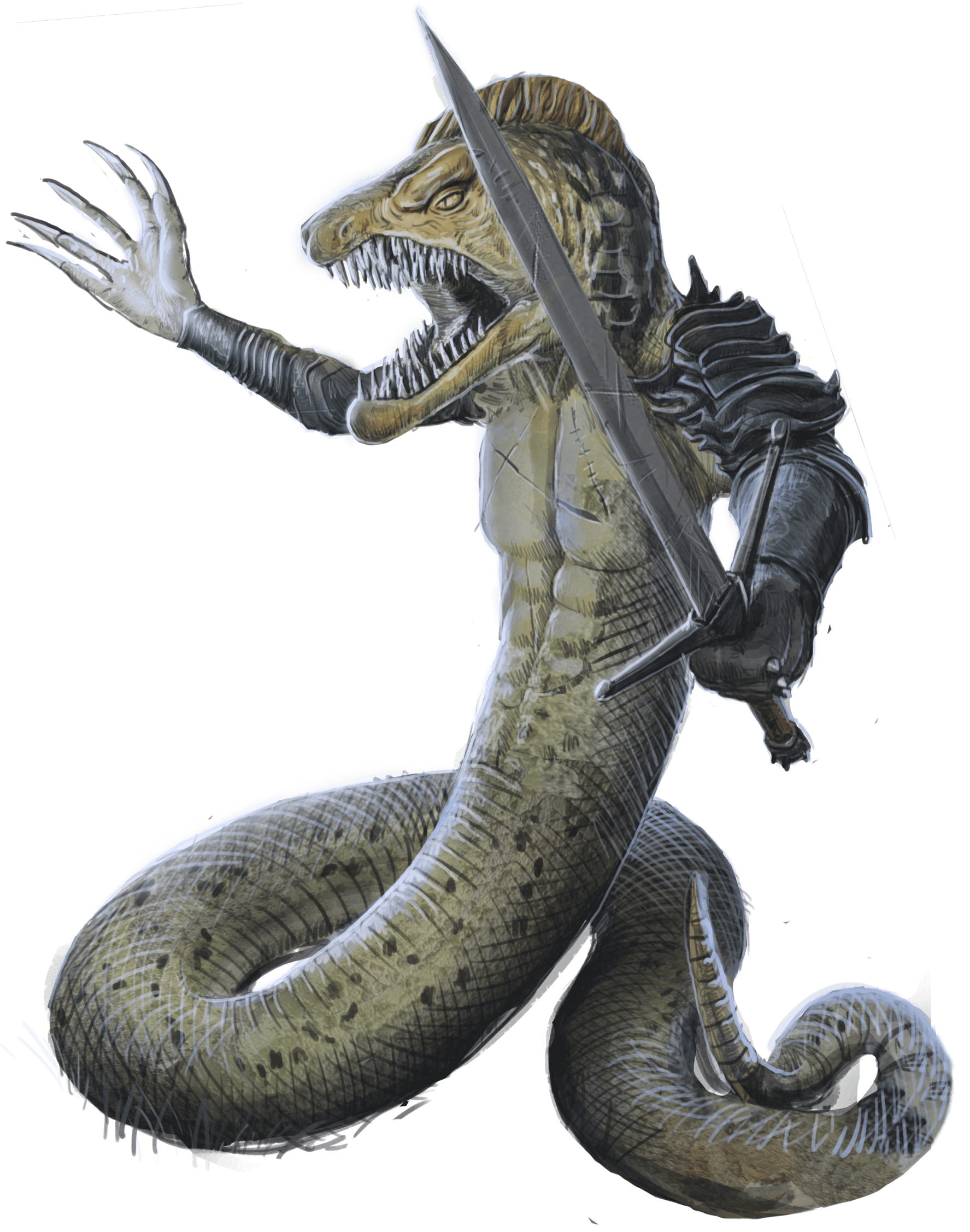 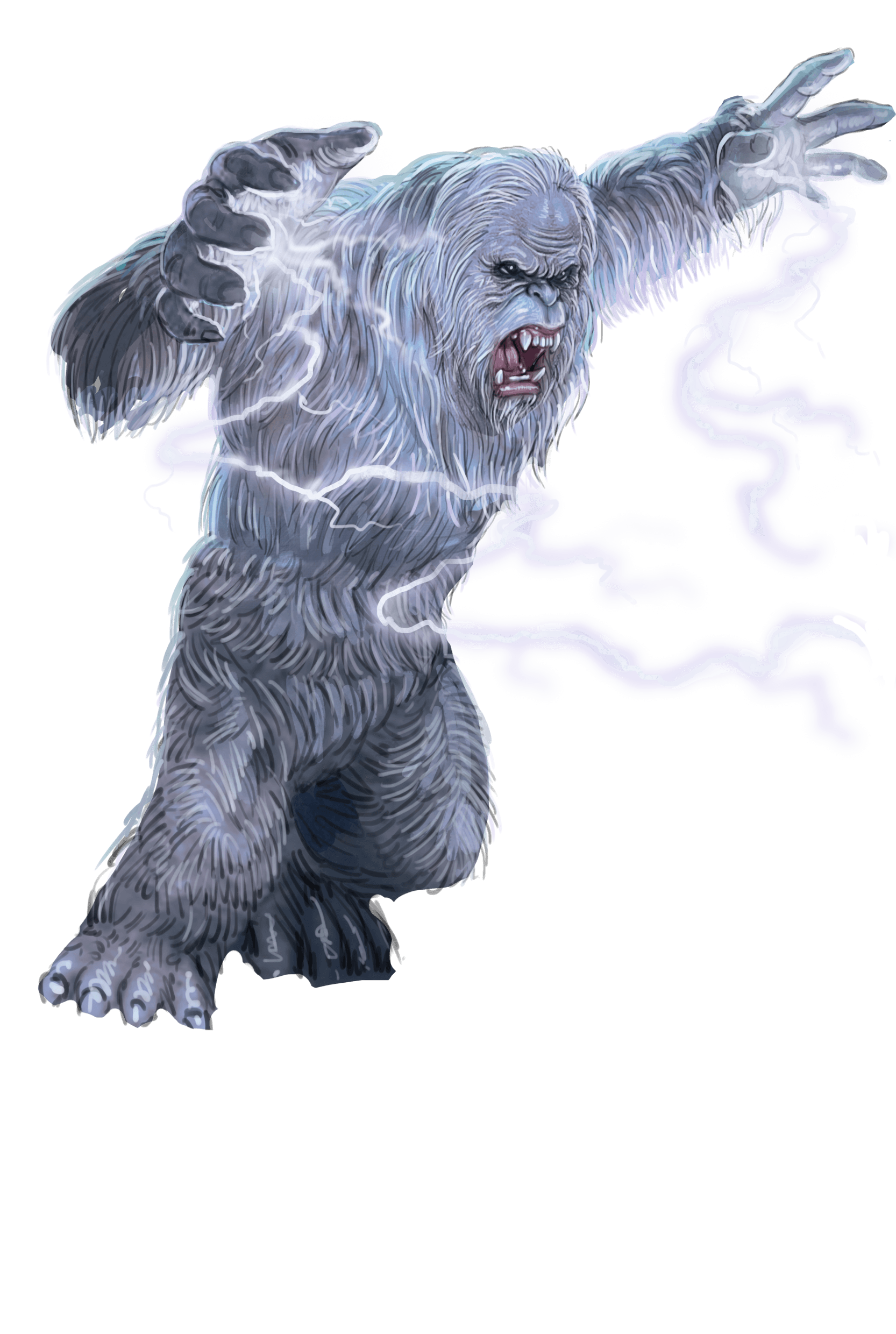